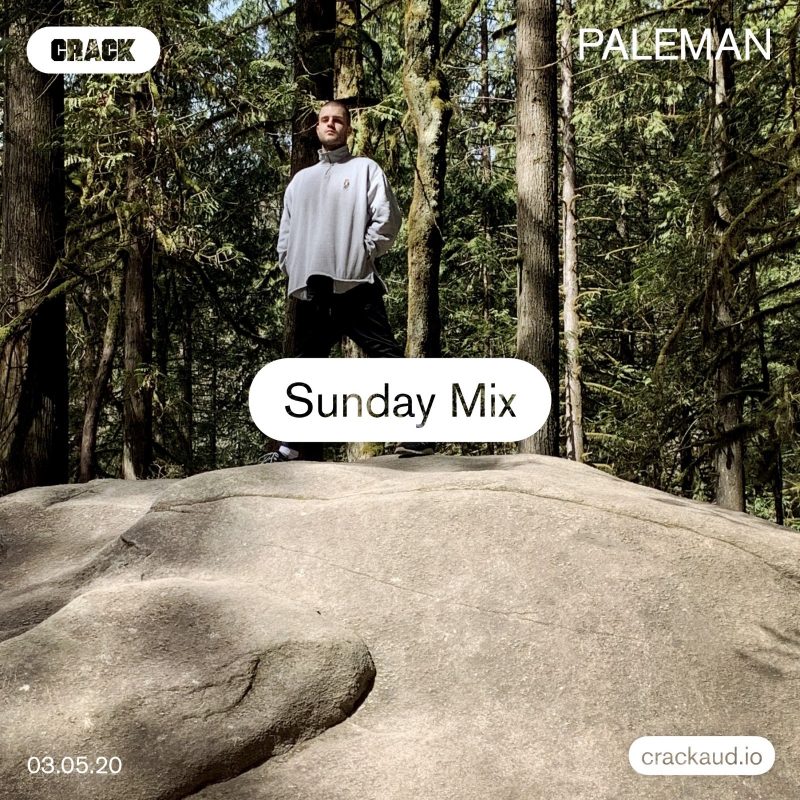 A prodigious talent, Paleman broke through at just 18, one of a few Manchester producers guided by Zed Bias releasing 2-step indebted tracks on Swamp 81. A jazz drummer too, in the years since his club tracks have deepened into a dark and rhythmic kind of techno, as evidenced by his releases on own-label PLMN.

Here he proves Sundays can be moody too, tapping into the sometimes unsettling energy of a week’s reset with a fathomless blend of drone, downtempo and the occasional muffled thud. Suspend yourself in stasis and let the weekend drift by.